Party’s Over for Super Bowl LV: 68% of Viewers Plan to Stay Home for the Big Game | Adtaxi 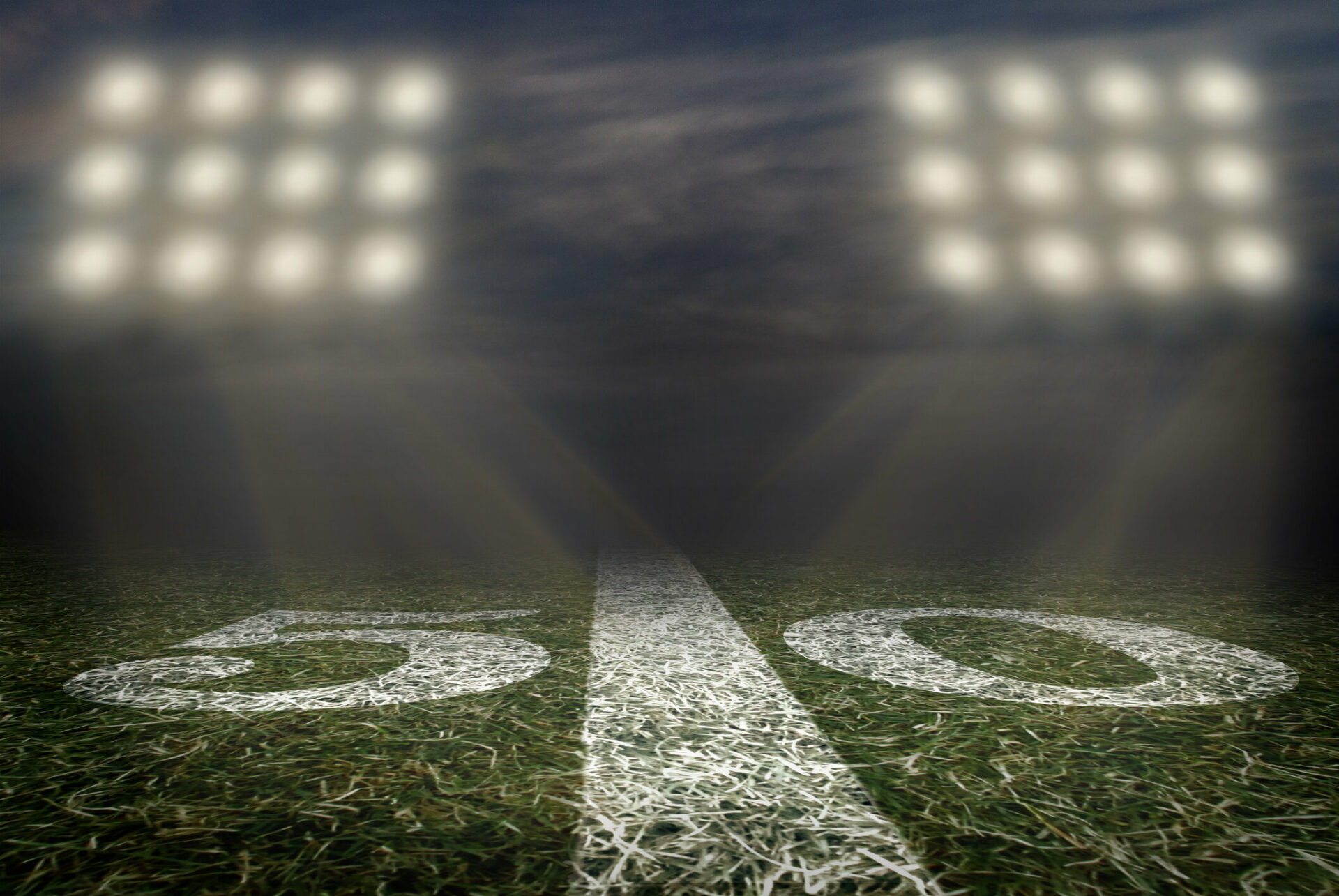 Party’s Over for Super Bowl LV: 68% of Viewers Plan to Stay Home for the Big Game

PLUS: POST-PANDEMIC, 61% PLAN TO SKIP THEATERS IN FAVOR

DENVER, CO (January 19, 2021)—Adtaxi—one of the nation’s fastest-growing digital marketing agencies—today announced the results of its annual Super Bowl Viewership and Consumer Streaming Trends survey. The data shows a new world of socially-distanced media consumption. Abandoning Super Bowl party traditions, 68% of respondents with plans to watch or listen to the big game report they will do so at home, either alone or with members of their household only. Meanwhile, 61% of all respondents say that after the pandemic, they plan on watching new movies via streaming services, rather than going to the theater.

“The pandemic has drastically changed how we socialize, and its latest casualty is the once coveted Super Bowl viewing party,” said Chris Loretto, EVP of Adtaxi. “With mass vaccination on the horizon, it’s important to track which pandemic habits will become the new norm. The meteoric rise of streaming appears to be one clear case, with huge implications for the future of movie theaters, content production and digital marketing.”

Streaming Soars: Streaming overtakes Broadcast TV when it comes to Super Bowl audiences and takes a big step closer to Cable. Combined, only 57% of viewers will tune in to the game via TV or Cable. 1 in 4 viewers (26%) plan to stream the Super Bowl – up from 24% in last year’s study and 21% in 2019.

Cross-Channel Consumption: 67% of viewers plan to use more than one platform to engage with Super Bowl content. Among those using multiple platforms, 72% plan to use social media, while 37% will use a sports website.

Popular Provisions: 84% of viewers plan to make some sort of purchase in preparation for the game. Among those making a purchase, 79% plan to buy snacks, 61% soft drinks, and 48% noted alcoholic beverages. Indicating the growing popularity of meal delivery, 41% plan to purchase prepared food from a restaurant.

Among the survey’s findings related to broader streaming habits:

Movie Theaters: When asked whether streaming services such as Netflix and Hulu have made movie theaters obsolete, 49% of respondents say yes.

Avoiding Commercials: 62% of those moving away from cable in favor of streaming are looking to save money, while 48% say they want to watch on their own schedule, 41% say they like the option of binge watching and 30% say they want to avoid traditional TV commercials due to a lack of personal relevance.

“This data is a continuation of years-long consumer trends toward convenience, cost-efficiency and personalization in media consumption. Incidentally, the streaming platforms that are drawing in millions of consumers are also some of the most fertile ground for targeted and cost-efficient digital marketing,” continued Loretto. “The key to resonating on these platforms will be a voice and strategy that is highly adaptable to changing circumstances and evolving preferences.”

About Adtaxi
Founded in 2010 within MediaNews Group, Adtaxi made its mark in programmatic advertising before expanding into search, social, and connected TV. Over time, Adtaxi has refined and perfected its holistic performance-based strategy, which became the foundation of Quantum, originally launched in 2015. Leveraging the power of people plus technology, Adtaxi’s innovative full-funnel methodology leverages a variety of tools and processes throughout the client lifecycle to drive omnichannel optimizations across channels to maximize performance and deliver superior value for advertisers. Adtaxi functions as a true partner with its clients, acting as a single point of contact and support through multi-platform campaign cycles. Find Adtaxi on Twitter, LinkedIn and Facebook. 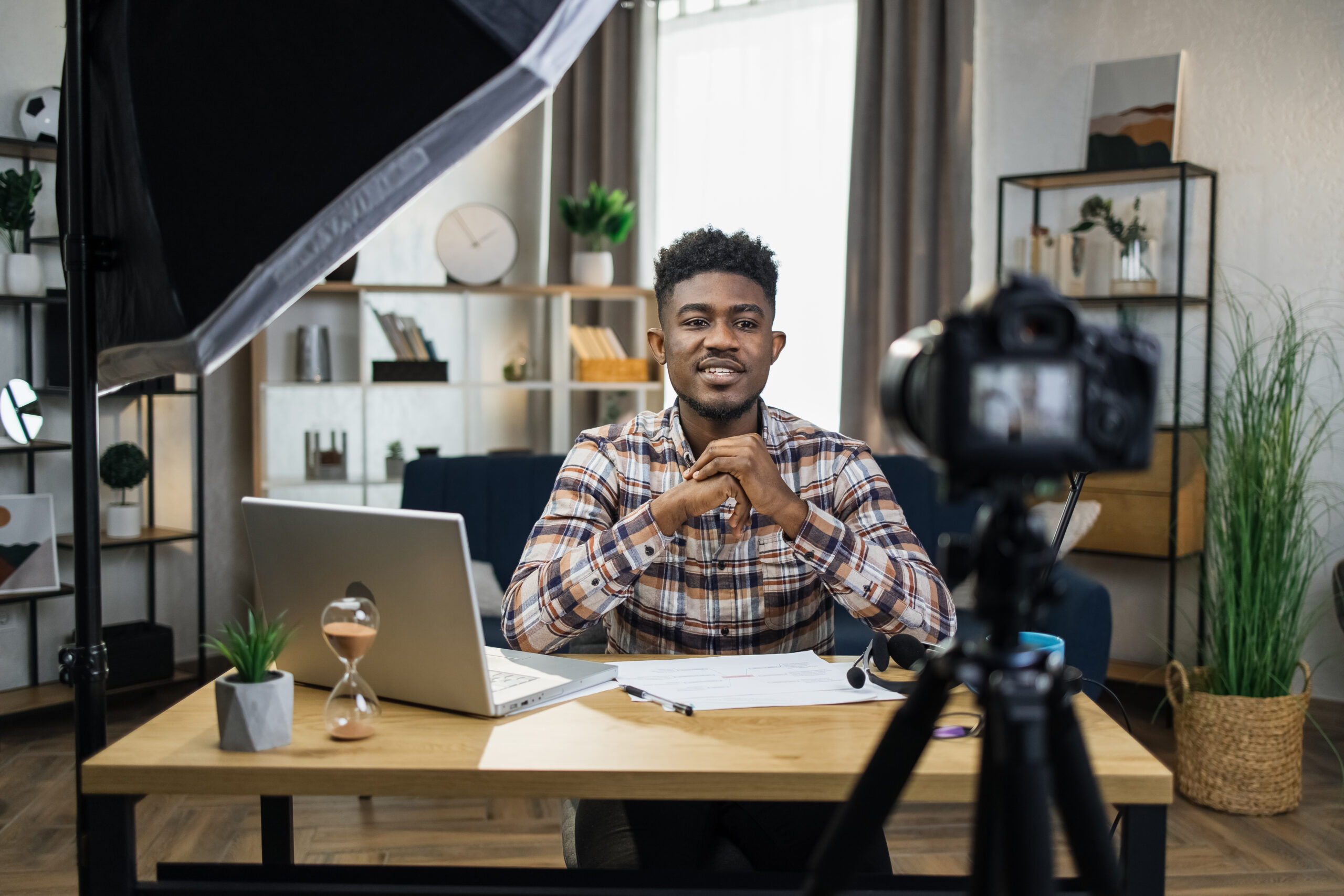 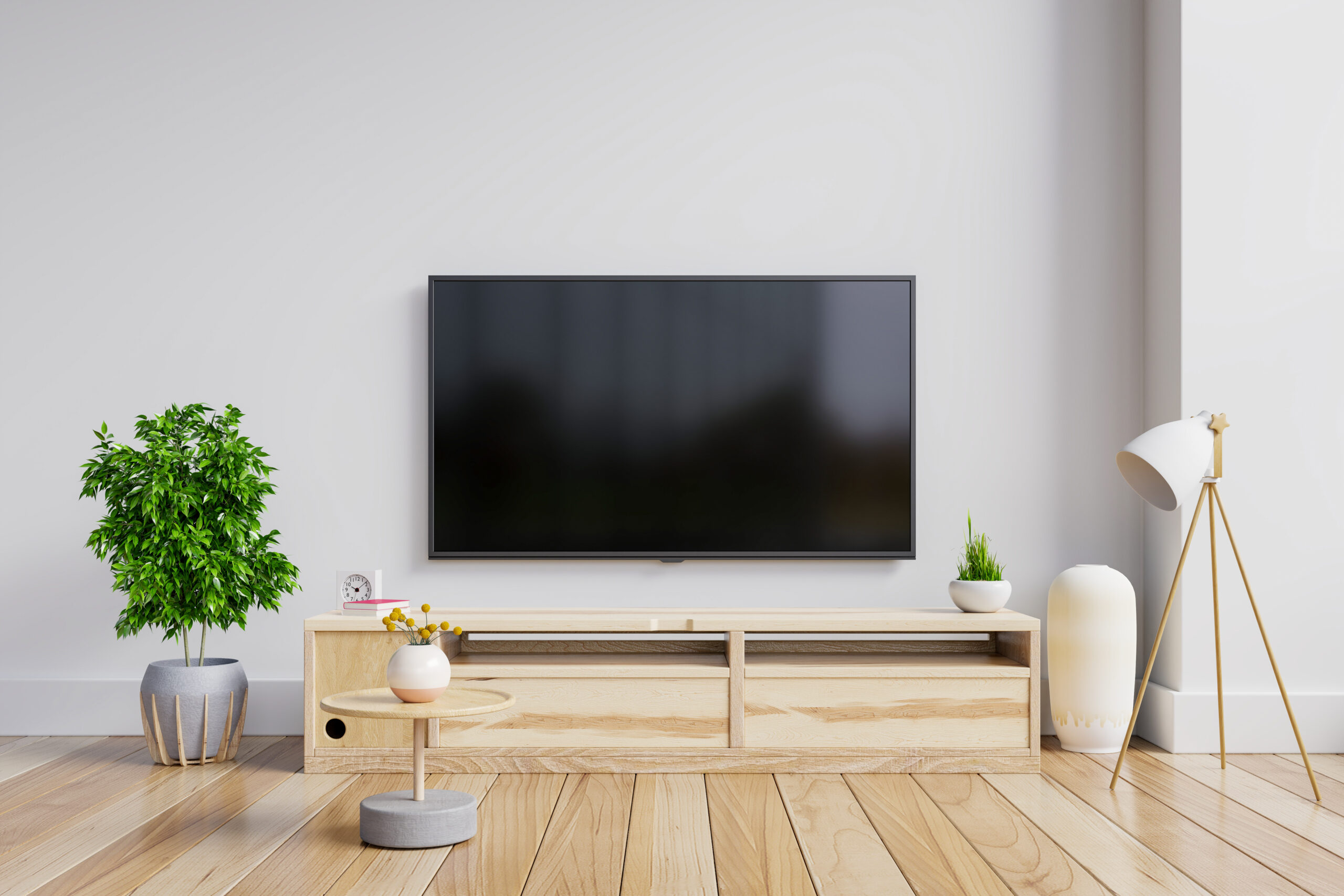 How Connected TV Marketing Can Help Your Business 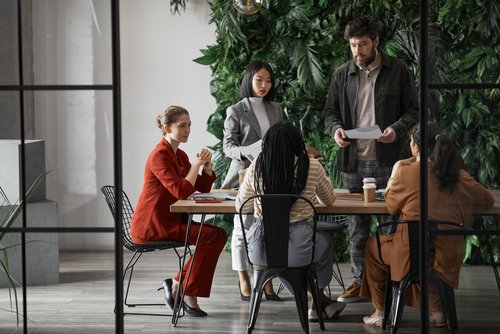 Factors to Consider When Choosing a Video Platform