Super Bowl to be Streamed by 1 in 4 Viewers, Says New Study | Adtaxi 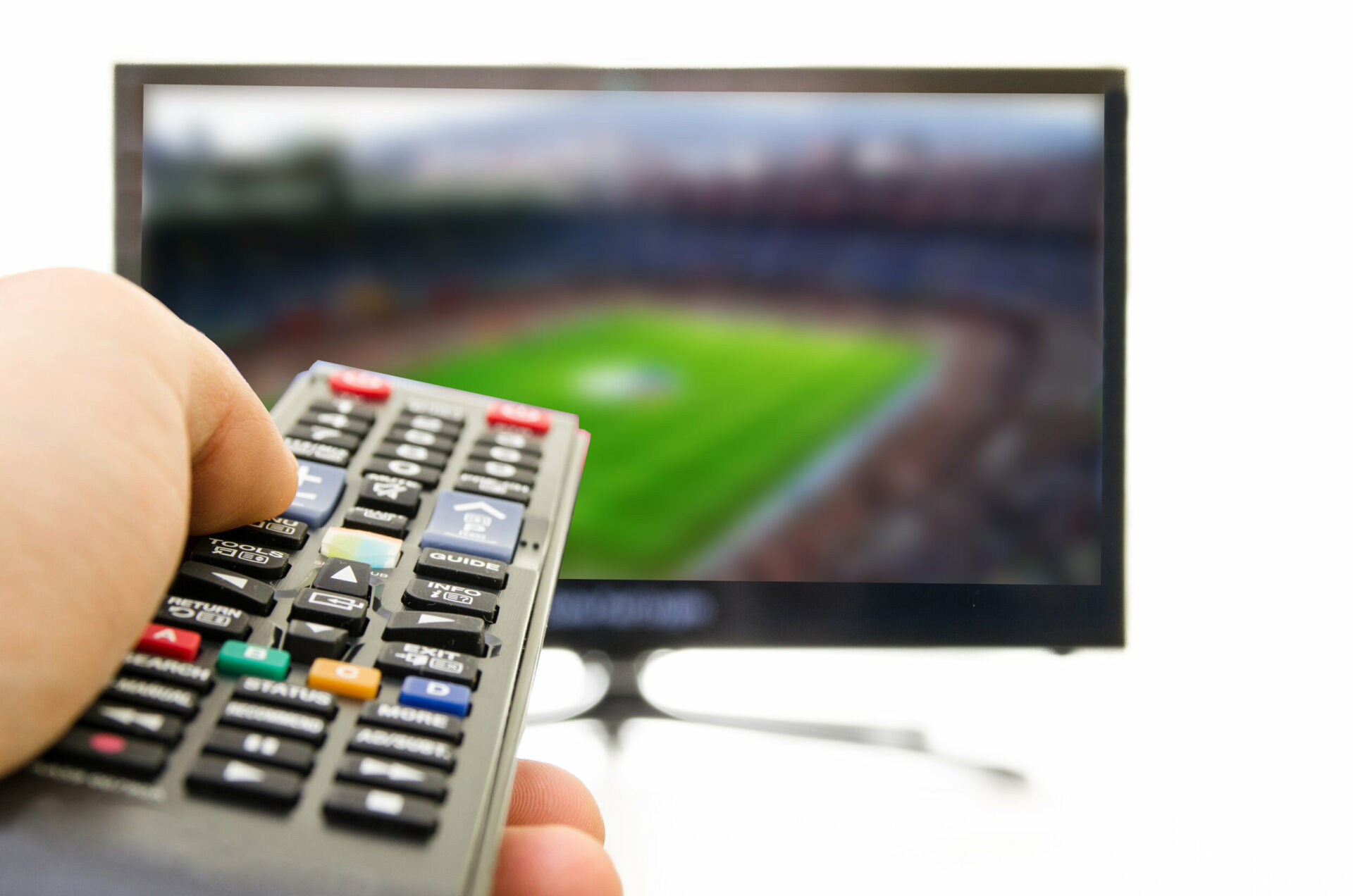 Super Bowl to be Streamed by 1 in 4 Viewers, Says New Study

—Adtaxi Unveils Data from ‘Super Bowl Viewership and Consumer Streaming Trends’ Survey—
PLUS: 68% ARE ALREADY STREAMING THE MAJORITY OF THEIR TV

DENVER—Adtaxi—one of the nation’s fastest-growing digital marketing agencies—today announced the 2020 results of its annual Super Bowl Viewership and Consumer Streaming Trends Survey. According to new data, more viewers than ever plan to stream the Super Bowl this year (24%), a consistent climb from last year (21%) and the year before (8%).

“The horse is out of the gate. Digital platforms are capturing historic Super Bowl audiences, with TV and Cable increasingly losing hefty chunks of audience with each passing year,” said Chris Loretto, EVP of Adtaxi. “As streaming services flood the market with competing content, prices and access, the question is not whether Americans will stream big games, but which services will nab their attention.”

“As streaming gains momentum, marketers have the opportunity to target larger audiences more effectively than ever. Leveraging the nuance in these evolving preferences is key to getting it right, with targeting that is noticeably relevant to the consumer and their habits,” Loretto said.

This survey was conducted online using Survey Monkey among a national sample of 1,000 adults spanning across U.S. geographic regions and income levels, with Super Bowl viewers represented by the 698 respondents who indicated they plan to consume the Super Bowl. The survey sample was weighted to reflect the gender distribution and the age distribution across the 18-44 and 45+ age brackets in U.S. census data. 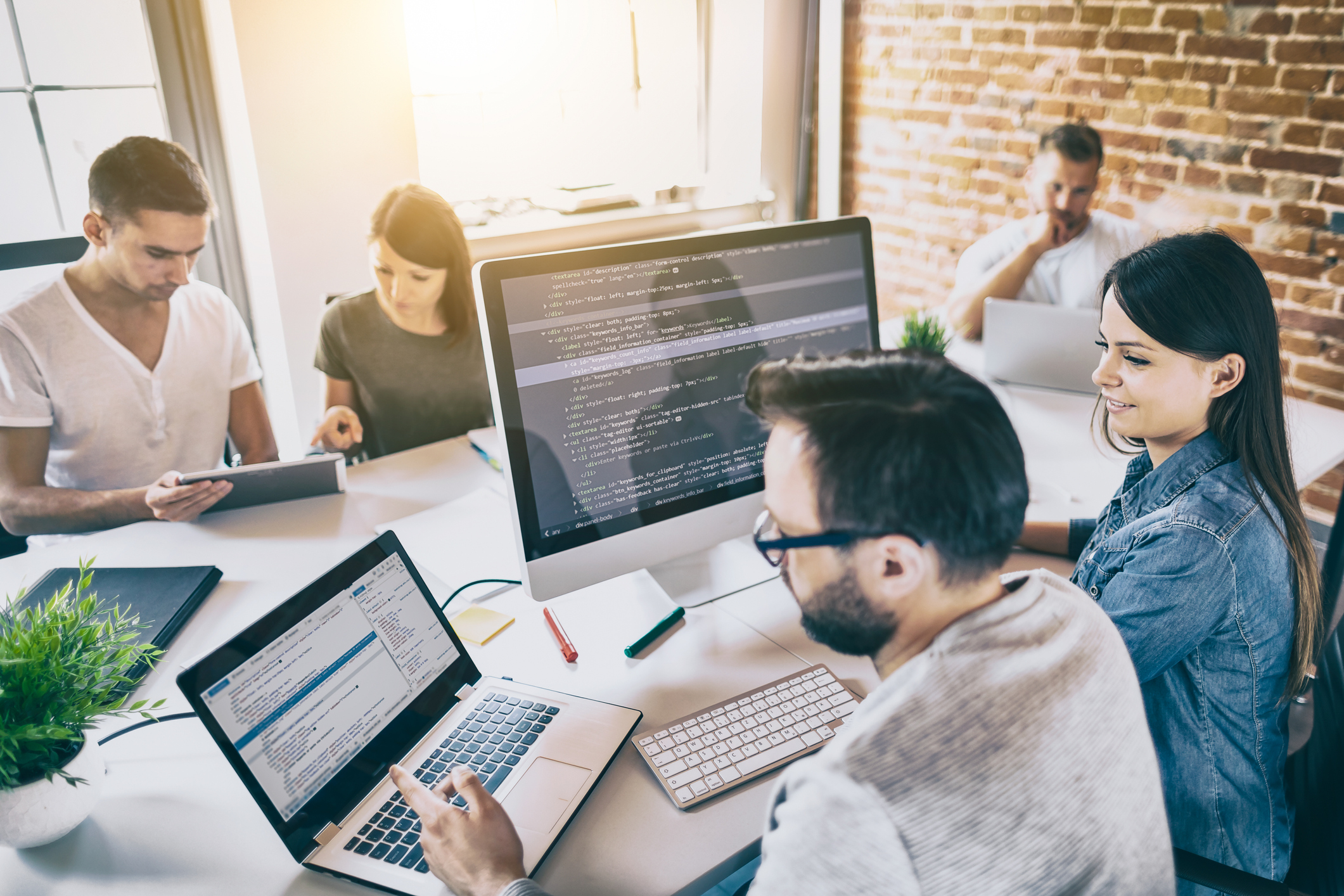 New Study: 86% of Americans Believe Google Should Change The Way They Track Data 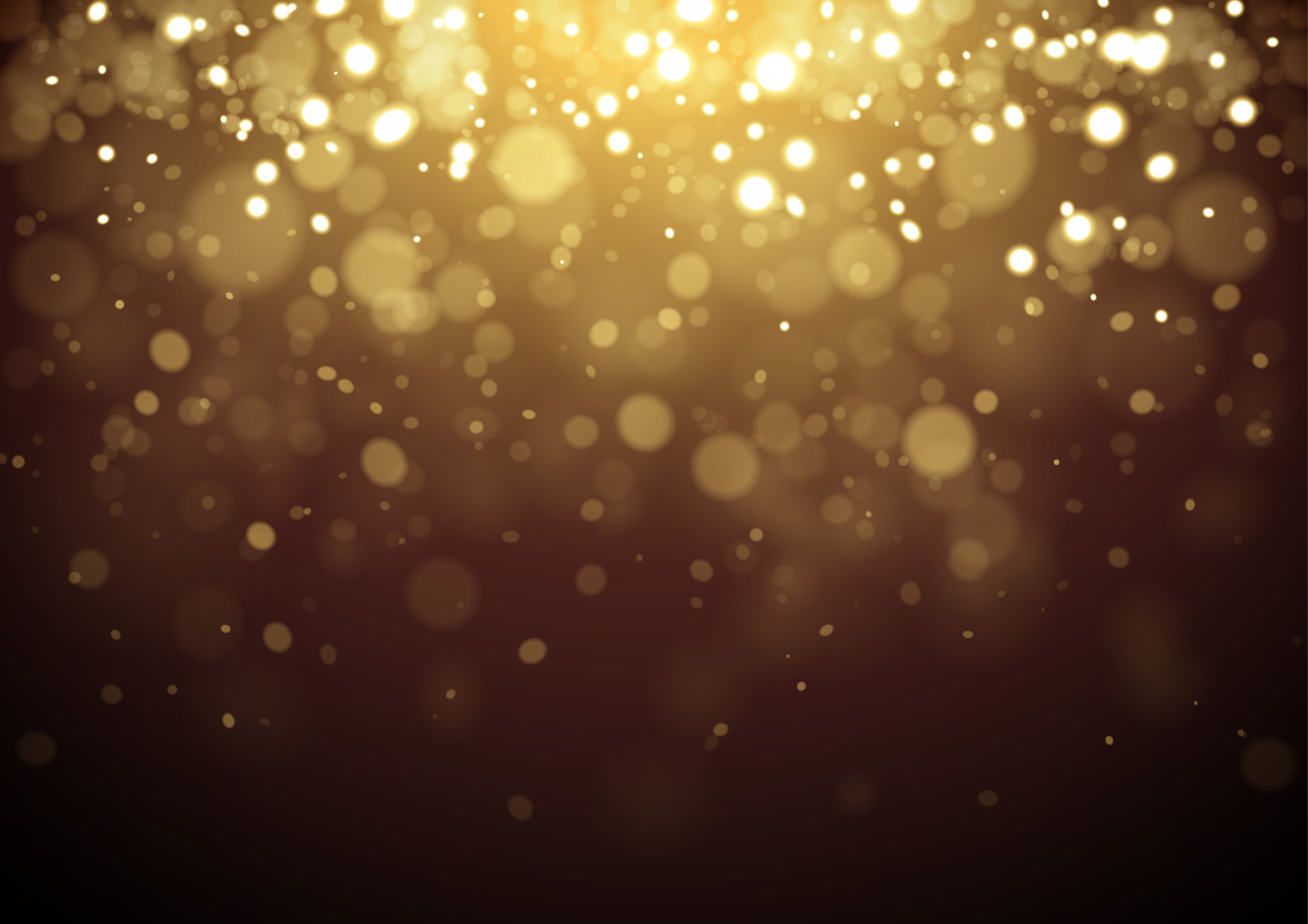 Adtaxi Honored as Finalist at the 2022 AdExchanger Awards 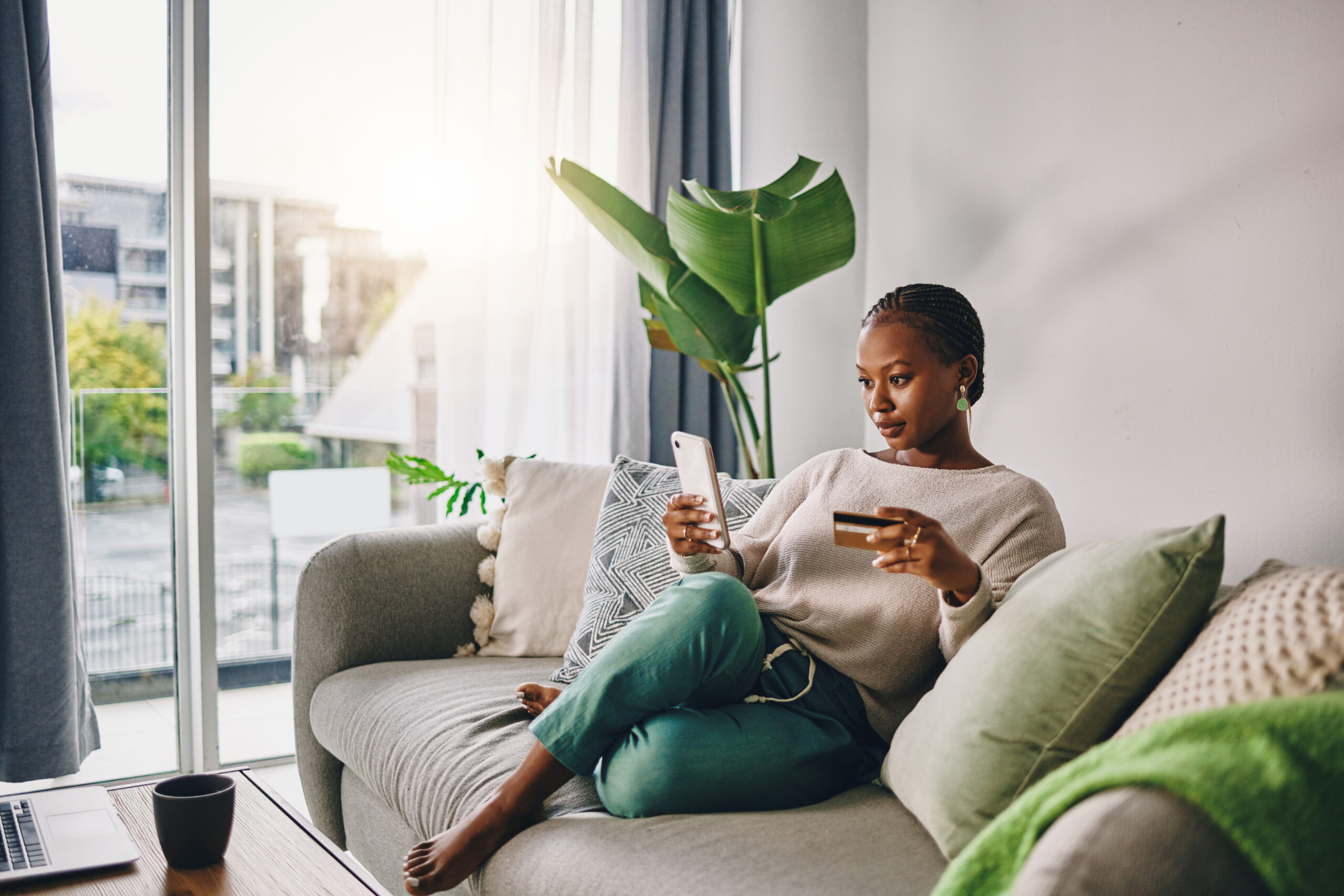