View-Through ‎Conversions: What Are They & Why Should You Track Them? | Adtaxi

What’s View-Through, and Why Should You Track It?

If your digital ad campaign generates the same click-through rates as the average campaign, then more than 99 percent of people who see your ad won’t click on it. So what’s the point of advertising online? Just because someone sees your digital ad and doesn’t click on it doesn’t mean the ad wasn’t valuable. Understanding that most digital ads are never clicked but can still result in brand management, subsequent searches, delayed conversions, and offline sales will help you more effectively track view-through rates and plan better campaigns.

Digital display ads that don’t get clicked can reinforce a brand message, help with a new product launch (e.g., get a new name or feature in front of people), remind core customers about you, and provide other valuable benefits. For example, a manufacturer of tennis racquets might be introducing a new racquet for advanced-level women. Men might not click on that ad, but they’ll be aware of the racquet and might later mention it to their female partners who are looking for a new racquet specifically designed for competitive female players.

A second value of view-throughs is that, while they don’t create immediate clicks, they can lead to a potential customer visiting your site later because of the impression. These delayed click-throughs, called “view-through visits,” can lead to conversions (“view-through conversions”). In our tennis example, if a female tennis player doesn’t click on the ad for the new racquet while she’s on that website page, she might make a mental note of that information and find her way to the manufacturer’s site later, when she has more time.

A third benefit of view-throughs is that they stimulate offline sales. Again, using our tennis racquet example, a woman sees a banner ad for a new racquet, doesn’t click on it, but heads over to the racquet wall the next time she visits her tennis club pro shop. While there’s no way to track these sales back to view-throughs, knowing they happen makes tracking view-throughs all the more important to digital advertisers who want to gauge the overall importance of an ad campaign.

In addition to tracking clicks and conversions, marketers should track both kinds of view-throughs: those that create an impression only, and those that result in later conversions when a customer visits your site because of the original viewed ad.

To track deferred click-throughs and conversions, digital advertisers use embedded code to track user cookies. The advertiser sets different expiration dates for cookies, depending on what they believe is a realistic view-through conversion for a campaign. This window is known as the view-through timeframe or lookback window.

For example, if someone sees an ad, doesn’t click on it, and navigates to the advertiser’s website within 48 hours and/or converts, the ad probably was the reason. If the person sees an ad and comes back two weeks later, it could have been for any number of reasons, including a print or TV ad. Using a more robust marketing analytics platform can help you dive even deeper into your data to track user paths to your door and help you better determine a campaign’s return on investment (ROI).

Tracking view-throughs will help digital advertisers determine whether a website that offers higher view-throughs but lower click-throughs than other sites is a waste of money, or if it’s at least producing some value, either through brand awareness or delayed conversions. In this case, a creative department should focus on creating ads that provide information that makes an impact from just a view, even if the visitor doesn’t click for more information.

With online video ads, tracking impressions can be trickier because many video ads are “skippable,” meaning the video viewer can skip all or part of the ad instead of watching it. Some ads require the viewer to watch the first three to five seconds before skipping, which can provide some benefit to the advertiser if those few seconds contain a message.

Digital advertisers have the opportunity to track what percentage of a video a viewer watches, which can help them create better ads. For example, if people only watch 25 percent of Video A, but leave after watching at least 50 percent of Video B, that might be an indicator that Video B has a better ad (if it’s run on the same site as Video A ads), or that the site Video B is playing on is a better buy (if the videos run on different sites).

Using a tracking pixel or a program like Google’s AdWords conversion tracking code (code that’s inserted into a video ad), marketers can track when an ad viewer comes back to the advertiser’s website later. Just as with display ads, video ads can be clicked on, providing tracking for click-through and conversion rates. Digital marketers should look to determine if the deferred conversions from video ad view-throughs are similar to those for display ads, or if there is a different view-through timeframe or lookback window.

Immediate or same-session conversions are not always an indicator of a digital ad’s success.  This is borne out by the fact that the vast majority of people who see an ad (we’re talking more than 99 percent) don’t click on it. This means that view-throughs themselves, which can lead to a variety of advertiser benefits including later conversions, better brand management and offline sales, must be tracked to determine which campaigns, which audience segments and targeting  provide the best ROI.

Newer Post
Using Google Analytics Tactics to Track Social Media Marketing Campaigns Older Post
What Is the ZMOT and How Can Brands Harness It?

Make First-Party Data the Foundation of Your Digital Strategy 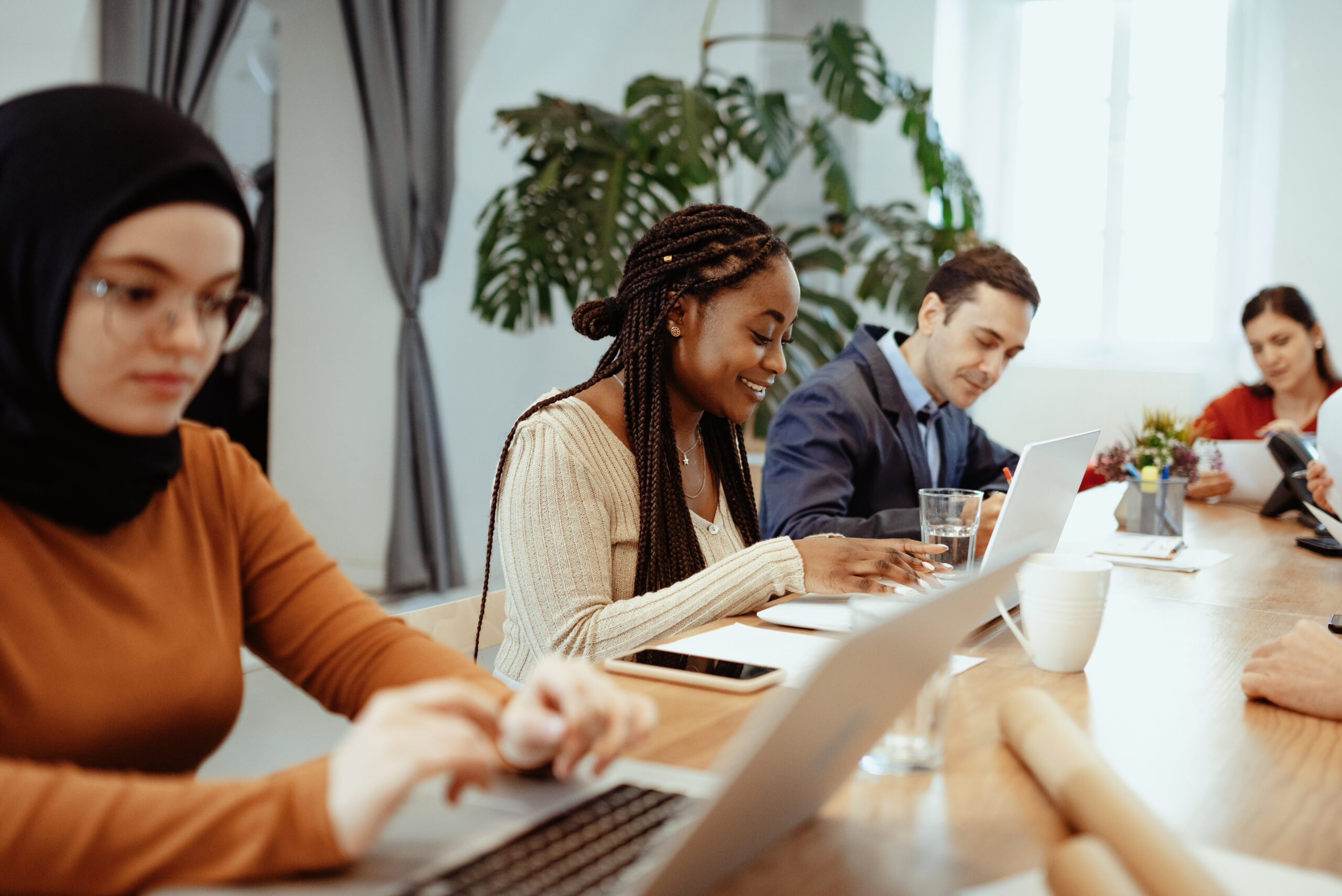