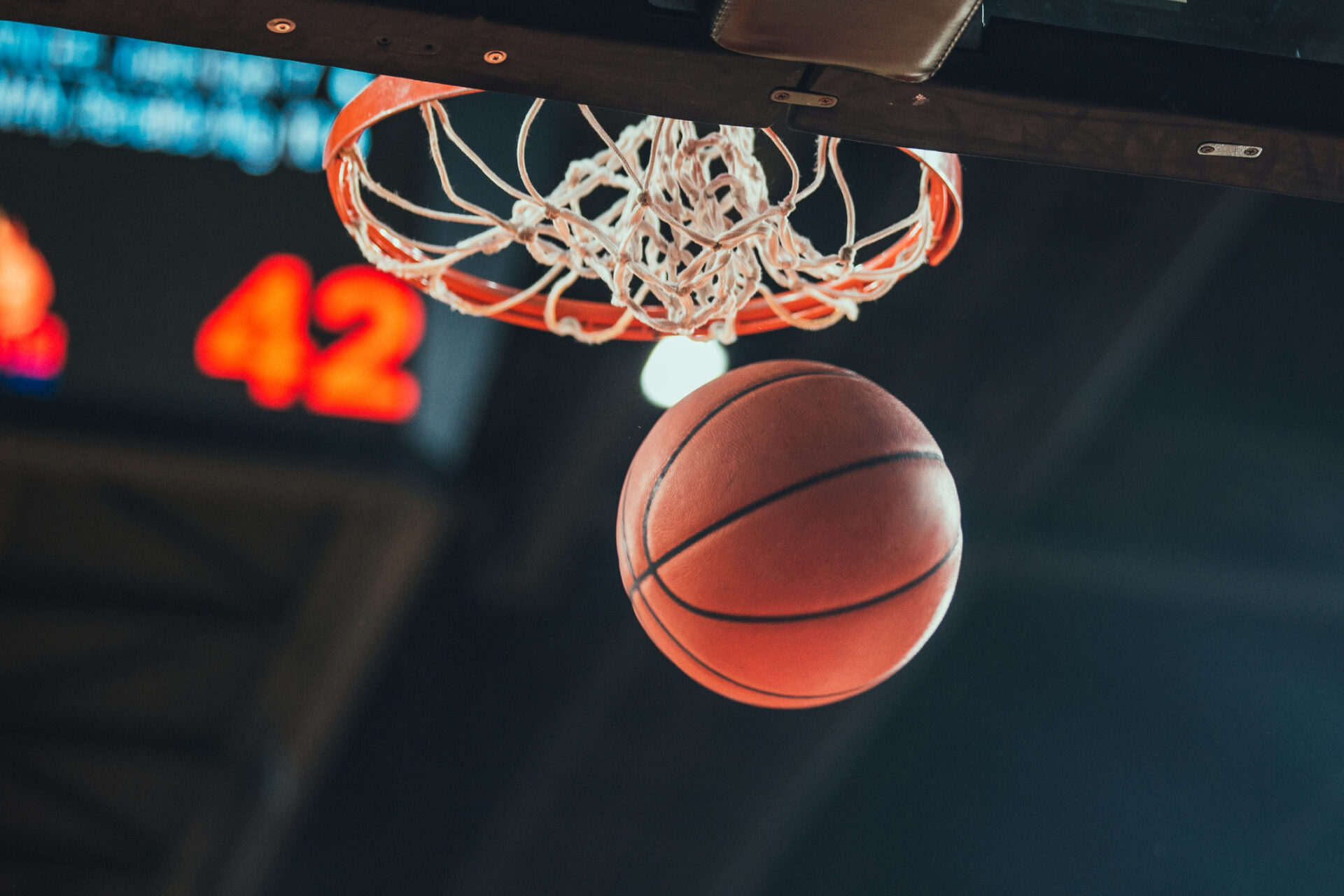 Chipotle Aims For Nothing But Net With Its Burrito Giveaway

The NBA finals are about to start and Chipotle is hoping for a slam dunk with its “Freeting” campaign, giving away $1 million worth of free burritos during final tournament play. The company is placing its bets on second-screen viewing to drive social engagement, online orders, and in-store traffic. With over 45% of US adults saying they use a second screen very often or always while watching television, it’s an opportunity to reach coveted NBA fans who are checking their mobile devices throughout the games.

So how do you score free grub?  Every time an announcer says “free” on air during the first half of the game, Chipotle will offer up to 500 free burritos. The offer doubles in the second half, keeping viewers engaged for even more chances to win.  Unique codes will be tweeted on Chipotle’s Twitter account following on-air cues and viewers simply need to text the code back to receive a redemption coupon for a free burrito. Code users with orders over $10 will also receive free delivery on Chipotle’s app, website or through DoorDash during the games.

The promotion is powerful team strategy of multiple platforms to drive online and in-store traffic.  The company opted for the “Freeting” campaign in place of a much more costly official sponsorship or commercial during the tournament.  Chipotle is banking on the appeal of friendly competition combined with free food as a creative way to win new fans and a victory with game viewers.

In the first quarter of 2019, Facebook removed a record 2.2 billion fraudulent accounts, most disabled within as little as a few minutes of being created.  The number of fake accounts is only slightly less than the reported 2.4 billion valid monthly active users and the majority of the false accounts were never considered active by Facebook’s metrics.  Many of the removed accounts are attributed to spammers who are continuously attempting to circumvent Facebook’s increased privacy security.

The increasing attempts to create large quantities of automated fake accounts simultaneously further exemplifies the magnitude of this ongoing problem.  While Facebook is diligently working to foster a safe user environment, this information shows that the problem has a broad reach. In the report, CEO Mark Zuckerberg stressed the company’s plans to increase resources and spending for online security including a combination of artificial intelligence and human monitoring, adding to its arsenal of defense.

While Facebook continues to seek ways to create a safe environment for users, it seems they face hurdles at every turn, including its own policies. The pending increased encryption the company plans to implement for additional privacy could make it more difficult to detect fraudulent accounts. Zuckerberg acknowledged the increased encryption security comes with trade-offs, but promises to make online privacy an ongoing focus of the company.

It’s evident that the company is tackling fraud head on with no intention of backing down.  However, this issue is far from resolved and will remain at the forefront of conversation for Facebook for the immediate future.

Google officially announced they will be utilizing mobile-first indexing as default for all new web domains starting July 1, 2019. The switch has been in the works since 2016, with testing since leading up to the announcement this week.  Google will use its webcrawler, Googlebot, which simulates a user on a mobile device, to confirm a site is mobile optimized for its indexing process. Existing sites will be monitored as well but that process will have an extended timeline.

With the number of mobile users worldwide expected to surpass 5 billion this year and over 72% of internet users projected to be solely on smartphones by 2025, enforcing mobile optimization is a natural progression for both Google and websites. To help assist with the transition, Google has dedicated a guide with instructions and resources to better explain the process.

The emphasis of a mobile-friendly experience, both with indexing and mobile site optimization, shows Google’s priority to focus on users. As online behaviors shift, the company continues to remain a leader of change and innovation. 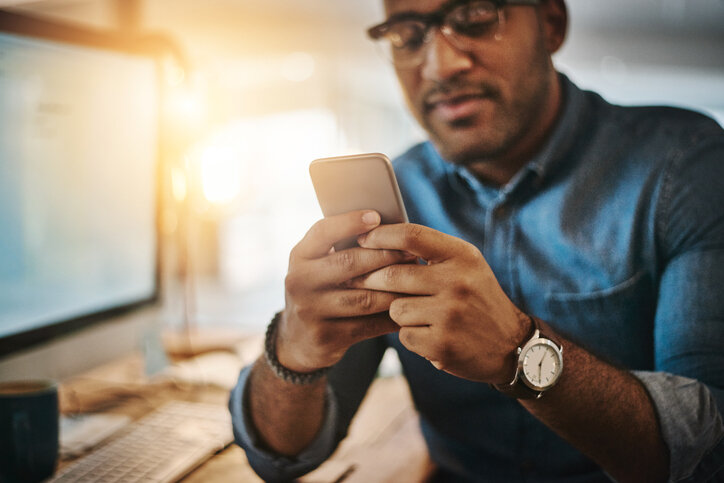